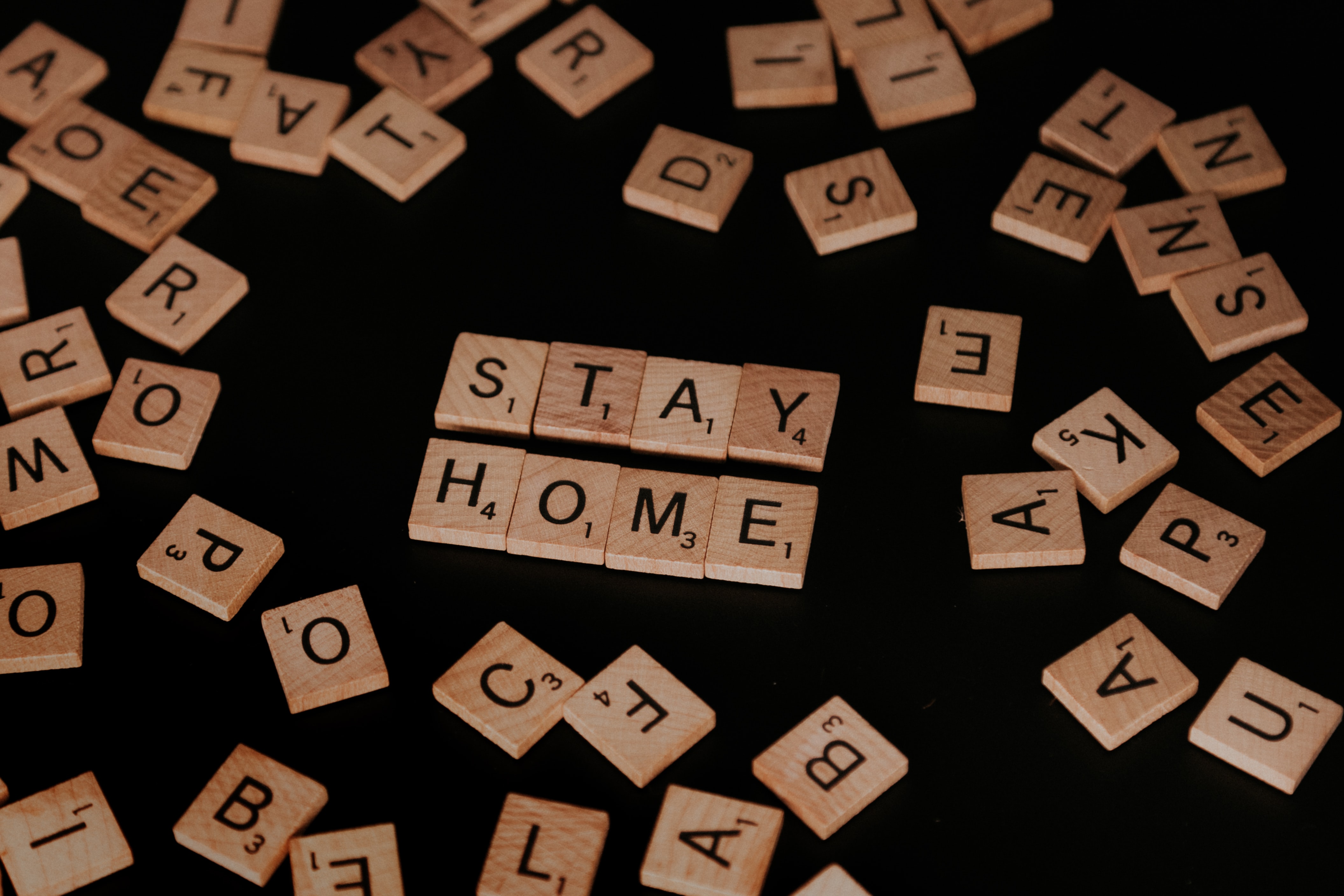 Is There Going To Be Another UK Lockdown?

Is There Going To Be Another UK Lockdown?

UK Prime Minister Boris Johnson has warned that more lockdown restrictions are imminent across England in the coming weeks as the country continue to see hospitals struggling to manage the new coronavirus variant that has pushed infection rates to their highest recorded levels.

Are Students Going Back To School?

Johnson, though, insisted he has “no doubt” that schools are safe and urged parents to send their children back into the classroom in areas of England where they can. There have also been calls from unions to make school lessons remote, due to the new variant, which scientists have said is up to 70% more contagious.

How Many Infections Does The UK Have?

The U.K. is in the midst of an acute outbreak, recording more than 50,000 new coronavirus infections a day over the past six days. On Sunday, it notched up another 54,990 cases, down slightly from the previous day’s daily record of 57,725. The country also recorded another 454 virus-related deaths to take the total to 75,024. According to figures compiled by Johns Hopkins University, the U.K. is alternating with Italy as the worst-hit European nation.

Johnson conceded that school closures, curfews and the total banning of household mixing could be on the agenda for areas under the most stress.

London and southeast England in particular are facing extremely high levels of new infections and there is speculation that restrictions there will have to be tightened to bring the virus under control. In some parts of the British capital and its surrounding areas, there are more than 1,000 cases per 100,000 people.

What Are The Current Restrictions?

The government is currently using a tiered coronavirus restrictions system. The majority of England is already in the highest Tier 4 level, which involves the closure of shops not selling nonessential items and places like gyms and leisure centres as well as a stay-at-home instruction.

“What we are using now is the tiering system, which is a very tough system, and alas probably about to get tougher to keep things under control,” he said. “We’ll review it and we have the prospect of vaccines coming down the tracks in their tens of millions, offering people literally life and hope.”

Labour Party leader Keir Starmer, urged Johnson to bring in further national restrictions in the next day or so though he stopped short of calling for the closure of schools as he said he didn’t want to “add to the chaos” that is likely to emerge on Monday. Starmer also said it’s unavoidable that more schools will close and urged the government to come up with a plan both for students and for working parents.

Hundreds of new vaccination sites are due to be up and running this week as the National Health Service ramps up its immunisation program with the Oxford-AstraZeneca shot. Officials say around 530,000 doses of the new vaccine will be in place Monday as the country moves towards its goal of vaccinating 2 million people a week as soon as possible.

It is expected that Johnson will give an update to ensure there is another UK lockdown later this week.

What Is A Support Bubble?

Here you can download RXLive for both Apple and Android stores. Alternatively use our online system